Today was my turn for costume fittings.

I still have no clue what our roles actually do, but I think it is safe to say I like them a whole lot more after costume fittings today.

We did Court Ladies first, which have these hoop skirts and dresses in three pieces made to look like the time of the story.

I first tried on one that was pink and blue. It was really pretty, but just a bit too short in the torso for me. (I have a pathetically long torso and my waist is really high. The struggle. It’s so real.) We tried a second one that is various blues. Oh my gosh I love it so much. Abarrane said I looked like Felicity from the American Girl Dolls, which–lets be real–who doesn’t want to be her? I feel so regal in it. It’s like seeing all those period movies and wishing you could be in them and now I get to via ballet. The arms are a little tight, and the torso is actually a little short, but I told Mrs Jane I have a blue leotard if I need to wear it and she said there’s a bit of space where she can make it longer. I’m so excited. 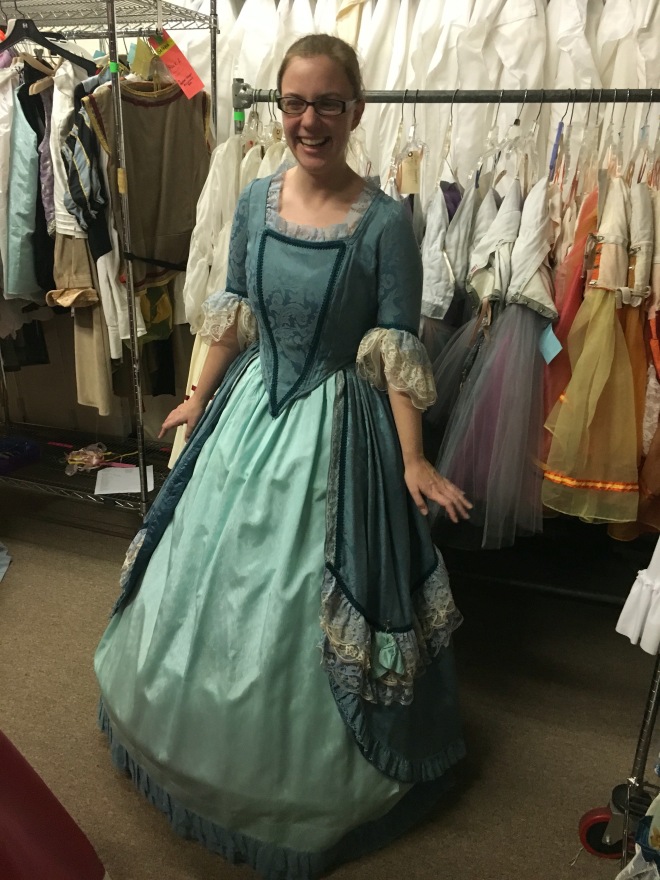 The second fitting was for the Hunts Woman. Once again, no clue what we’re actually doing. But we get to wear big feathered hats and it’s pretty much the greatest.

Mrs Jane handed me specific dresses both times. I’m not sure if it’s just what’s best to my measurements or if she was trying to get me the best ones because really I got the best ones in my opinion. (Although some of the other ones are great too. Mine are just my favorite.)

It fit perfectly and I don’t think needs anything done to it. I knew it looked like something but I couldn’t put my finger on what. My sister said Buttercup from The Princess Bride. Bam. Heck yes.

It was nice to be the one in the fitting that just fit the costumes. If you recall from last year, it was quite a struggle to get the costumes to work for me. (Did I write about that? I thought I did but just tried to find the post and failed. Maybe it was too personal for me and I kept it to myself. Oh well.) I felt so very defeated. But this year that wasn’t the case. And it felt even better to know they don’t have to do as many alterations to mine either.

We have pictures next weekend and I believe our first rehearsals for these the next weekend. I don’t expect them to be too complicated since we only have one rehearsal for them before we rehearse all of swan lake together.

A little bird told me that there are over 70 villagers all together. How they’ll all fit on stage, I have no idea. Good thing the kids are small? Haha 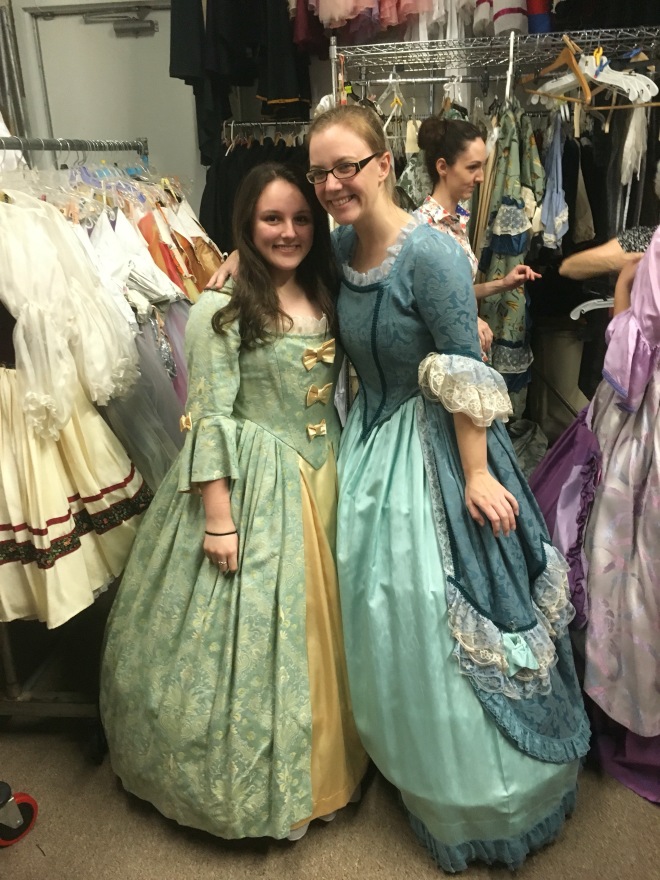 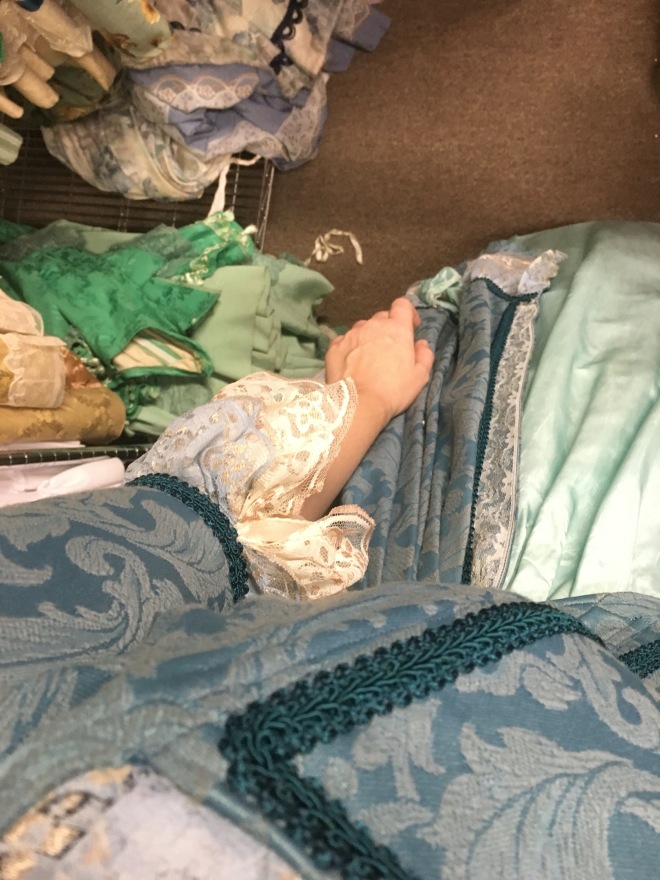 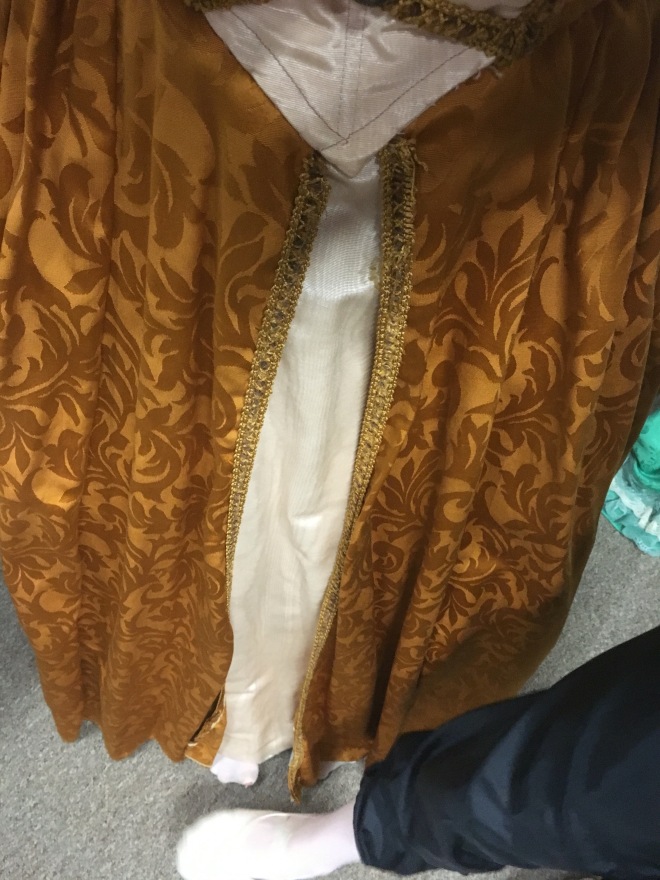 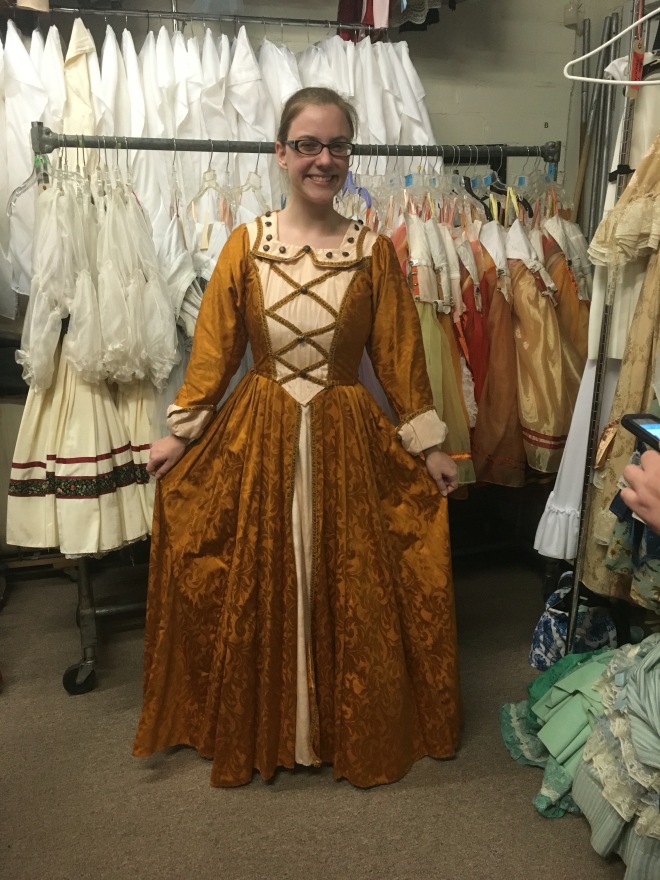 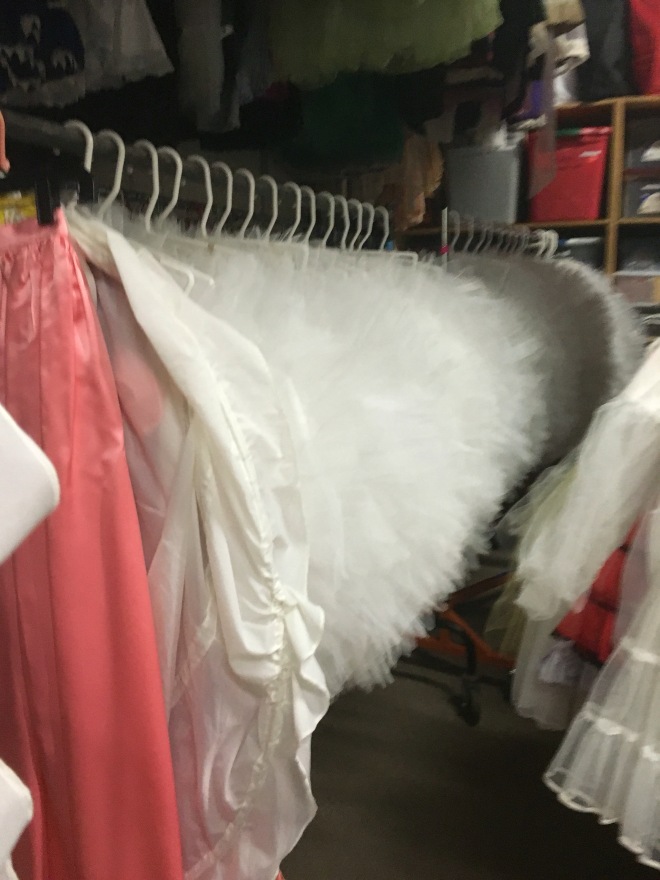