I feel like there has been potential for at least three posts since my last and it hasn’t even been a week. Yet now that I’m here with my keys to the keyboard, I feel like I don’t have words to give.

Good thing is we had program pictures yesterday! And a picture is worth a thousand words, right? So that’s something.

Monday’s class went rather well, including Mrs. Alex ending by saying, “That class was on fleek.” I told her I was quoting her on that. hehe

(also, let it be known that my spellcheck is trying to correct “fleek.” hehehe)

Wednesday was pretty rough. It started out decently enough, but by the time I got to Adult Ballet, it was as though my muscles felt this weird exhaustive pain-ish-sensation and I couldn’t do things I know I’m capable of doing. It was beyond frustrating.Ms. Munro kept correcting me, ironically on things I’ve been and need to continue to work on and not on the things I was screwing up because of whatever my body was doing. But my brain was distracted by my body acting weird so I couldn’t seem to think about the things I needed to. It was rouuuuugh. Then, to top it off, my achilles has been hurting quite a bit. So much so, that by the time rehearsals came around on Saturday, I could hardly get through barre, let alone trying to rehearse on pointe. I felt like a failure. I hate it. It makes me so mad. And there’s not much I can offer before I may or may not get diagnosed. But even so, is it just an excuse? Ugggggh.

I’m struggling in Snow, but my friend Katerina is going to help tutor me, which means a lot. I wasn’t here last week, so this past weekend was rough trying to catch up in a shorter rehearsal time. Flowers went better, so that was nice. This Saturday is auditions for Snow White; our spring show. So, I’m a bit nervous. But, I mean, I can only do what I can do.

The reality of my age is beginning to hit me, as well as the reality that I’m not okay. Something has to be wrong with me. I’m actually in a lighter work load season or whatever and actually more sick than I usually am. It’s frustrating and confusing and exhausting. Instead of being upset about it, I’m trying to soak in every moment I have. Next year will already be substantially different, simply because so many people are graduating. But that’s okay. Who knows what next year will bring? Thinking back on years, they all seem to be the same, but I know so much changes every year, and tomorrow is never guaranteed.

Anyway, on to the pictures.

Welp. These uploaded backwards. So… we begin with the dabbing Rat Queen and Nutcracker! (They had me fill in for pictures. Not near hard core enough to really be this role.) 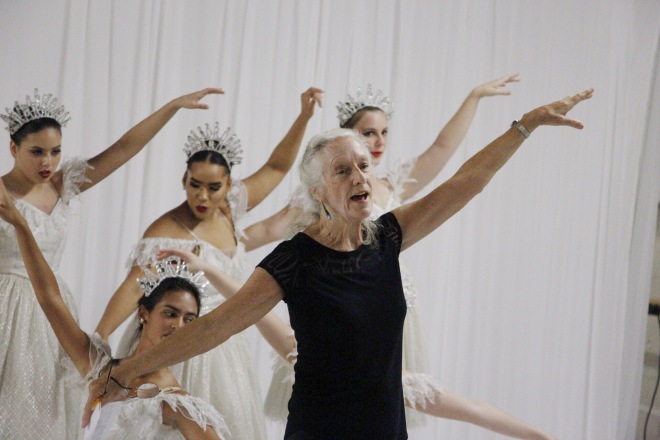 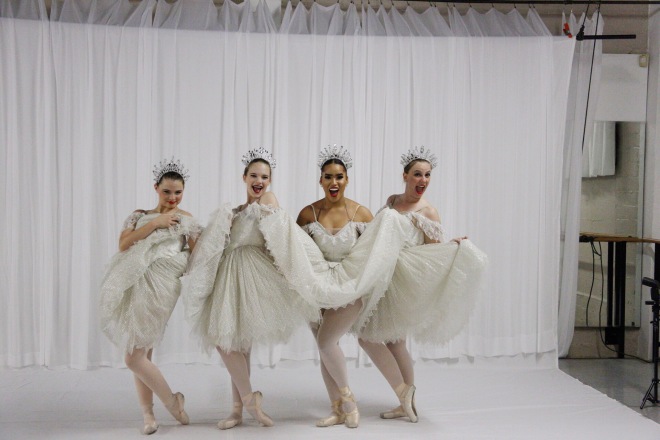 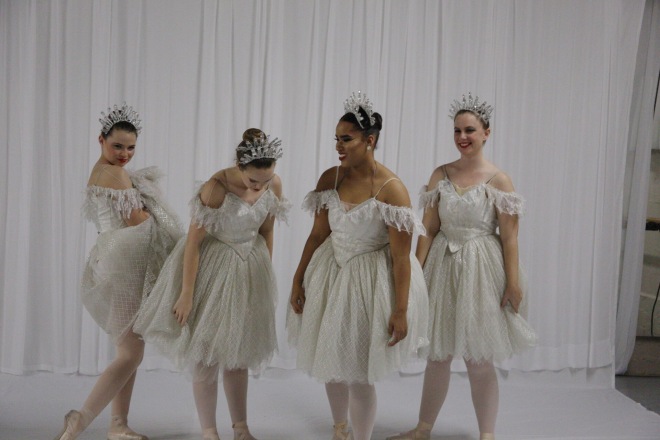 I love my friends 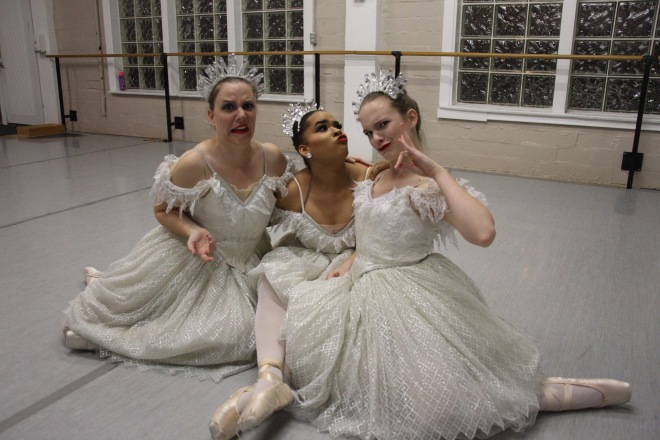 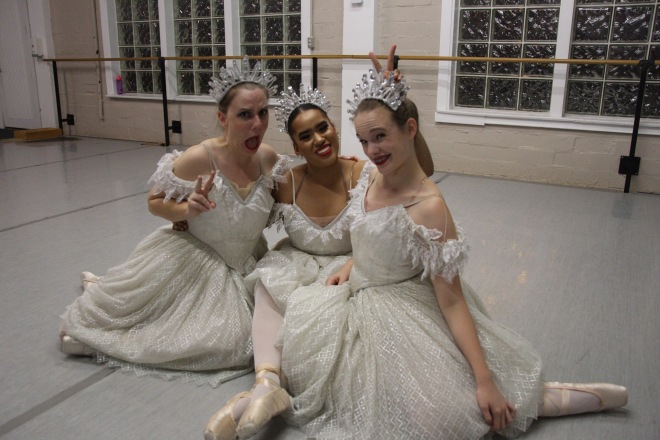 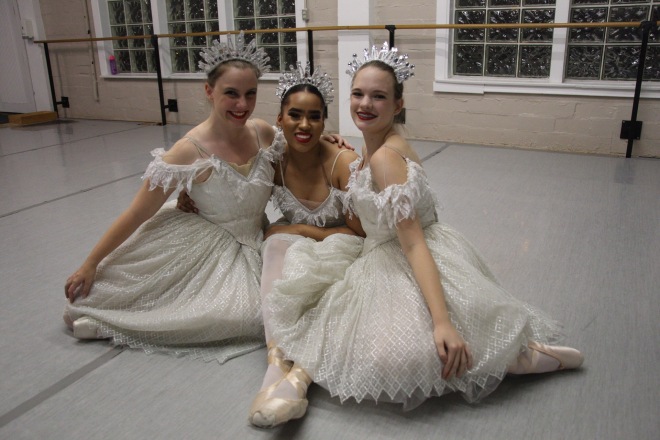 This one is my favorite. Hands down. 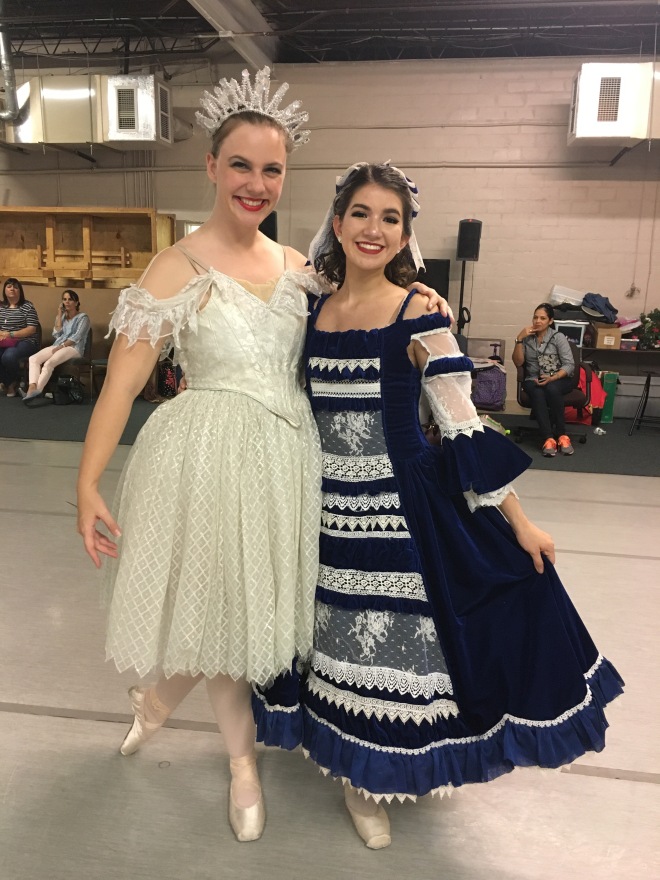 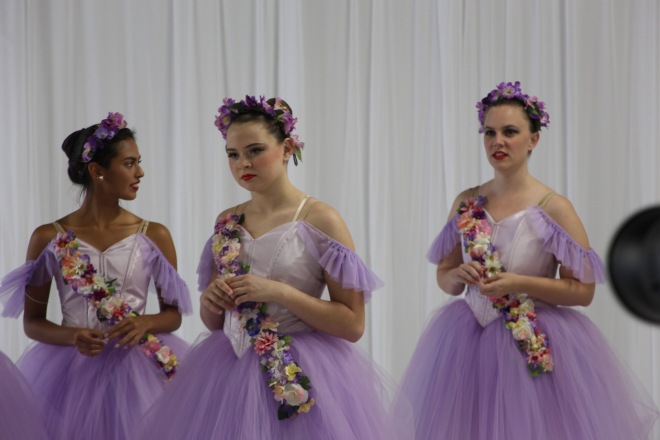 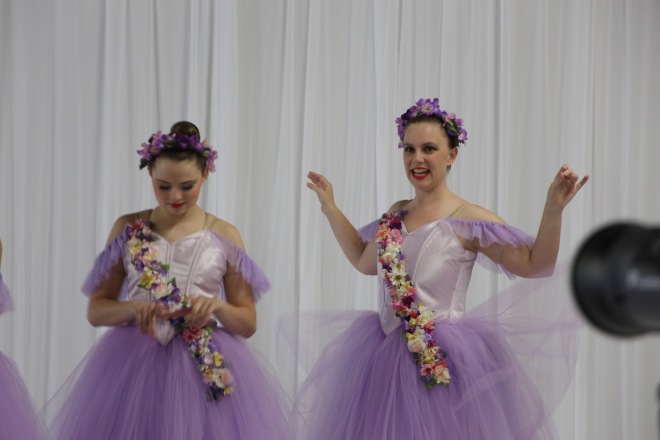 Right before I was told to stop messing with it 😂

We’re related. Not really. But really.

Saw this one and smiled 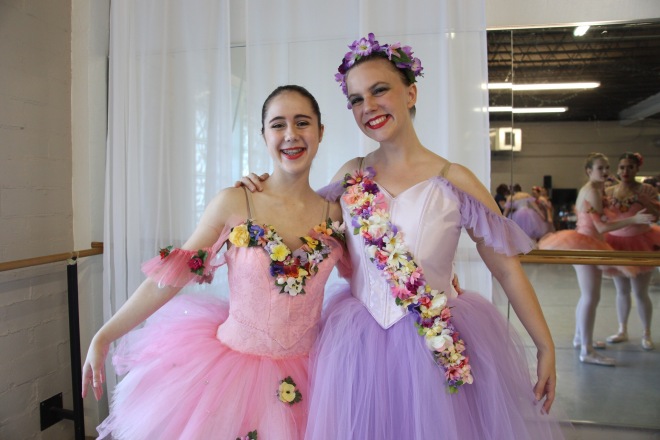 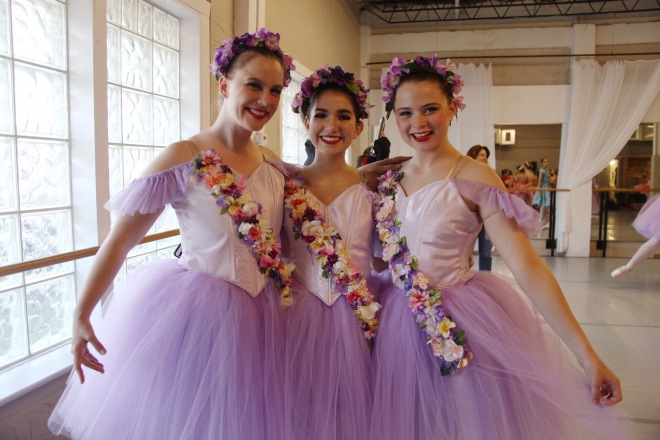 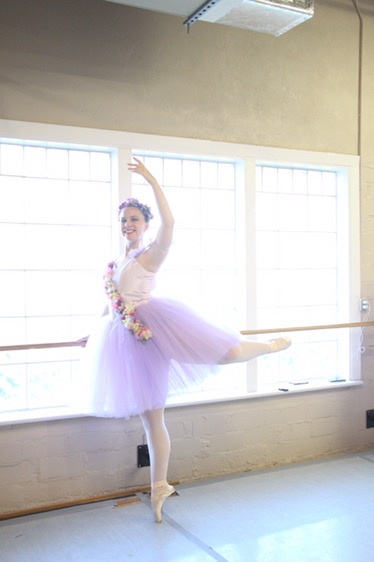 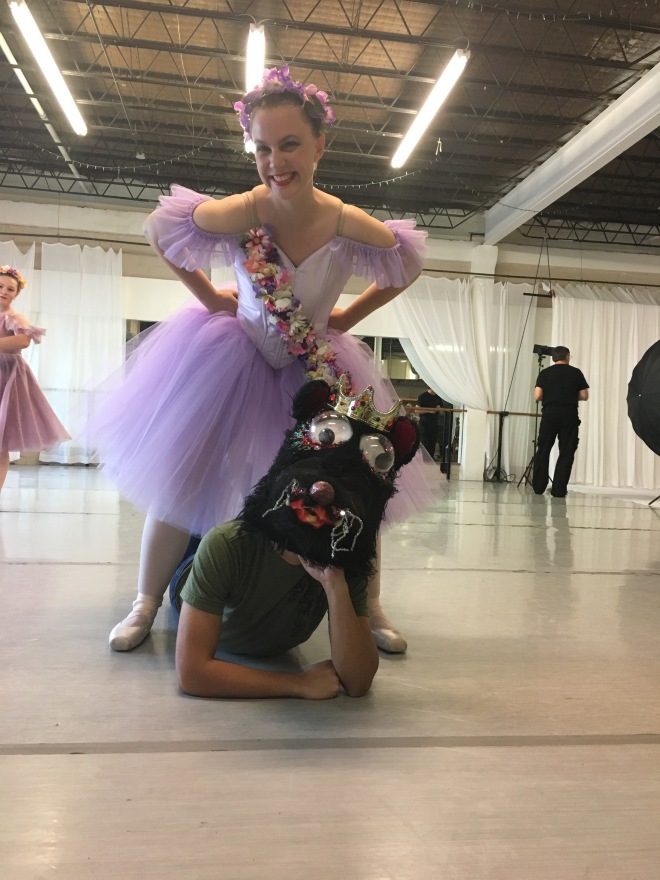 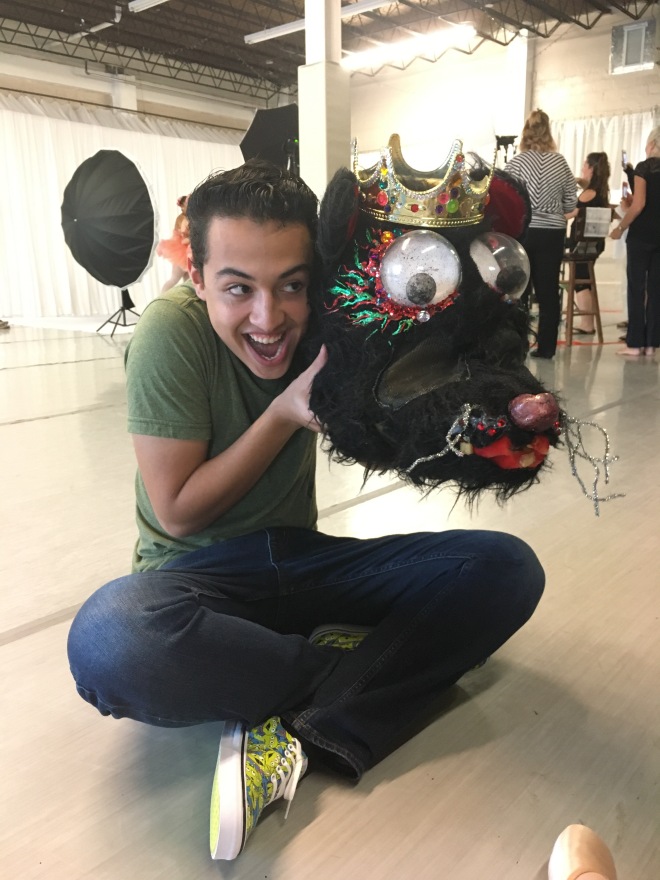 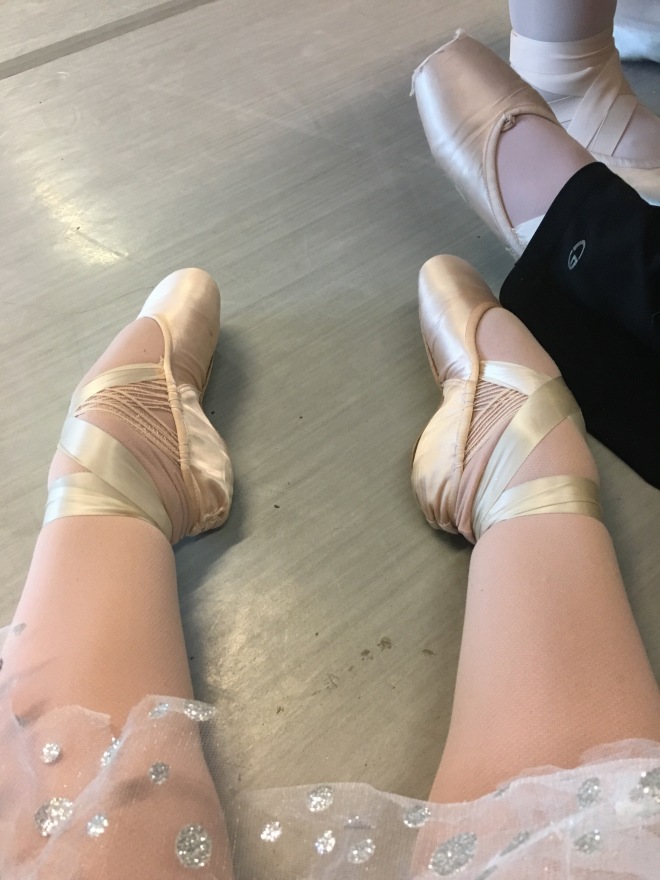 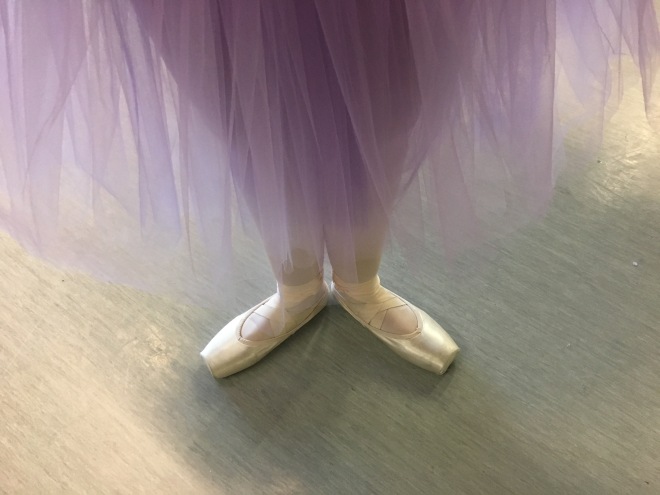 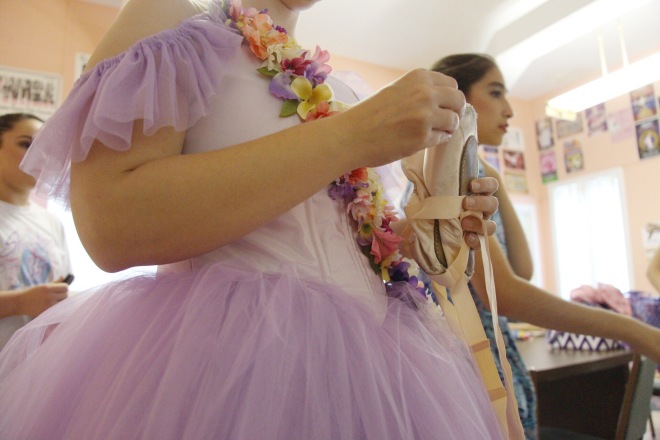 I love my people. All these people. And some not shown. I love them. Yesterday was wonderful. These costumes are fabulous. Happy clam.